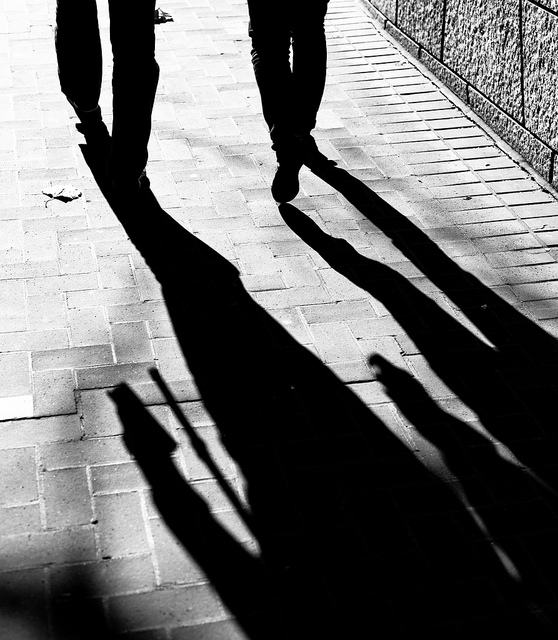 And a freaky one!
Most paranormal stuff has been with humanity for hundreds, if not thousands of years. Aliens and alien-like creatures descending from the skies were mentioned in the bible. Ghosts, vampires, werewolves - all the stuff of ancient stories and fairytales.
But shadow people seem to have - well, to have come out of the shadows.
To be clear, many cultures have a history of shadowy evil figures. But shadow people as a stand-alone myth is relatively new. In fact, most shadow people lore can be traced back to a single episode of Art Bell's famous Coast to Coast AM radio show which aired in 2001.
There is little agreement as to whether shadow people are good or evil. They rarely actually do anything. They mostly just seem to be… there, in the corners of your vision, flickering around, being creepy.
Most people have had the experience of seeing a flicker of movement in your peripheral vision that was gone when you looked up. Most people probably write it off as a visual glitch or an artifact of being tired or preoccupied. But what if that little flicker really was something? (And what if that something is behind you right… now…?)
< Previous post: